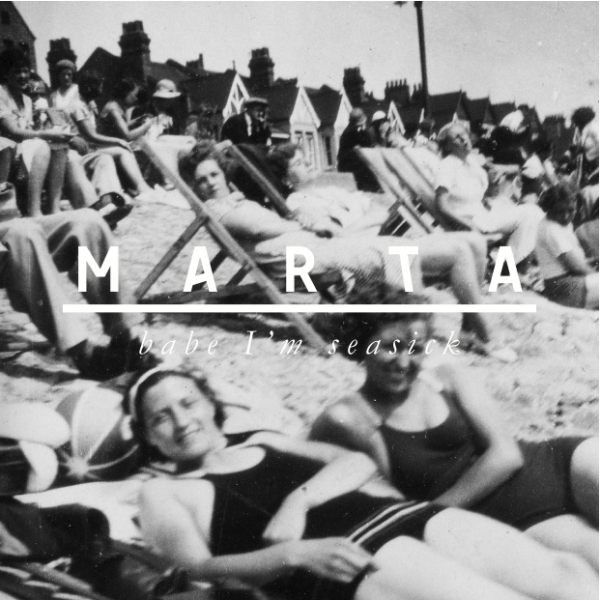 Graz seems to be producing a number of fine bands recently, MARTA is the next one to add to the list on ZITA Records. The two-piece is somewhat of a mini-superband in their own right with Paul Plut from Viech and Günther Paulitsch from Stereoface and Polkov.

Seasick is the duo’s first single from their debut album warships. It is an intense and furious affair which is over before it even really begins, leaving a fuzzy aftertaste which makes you crave for more.

MARTA are giving away the song for FREE on their website and the debut album Warships will be released on the 18th of September on ZITA Records.

It was recorded in a two-day session at a closed down factory in Graz and it is an album which will be well worth adding to the collection. The songs can be listened to in advance and the album ordered on their bandcamp page.