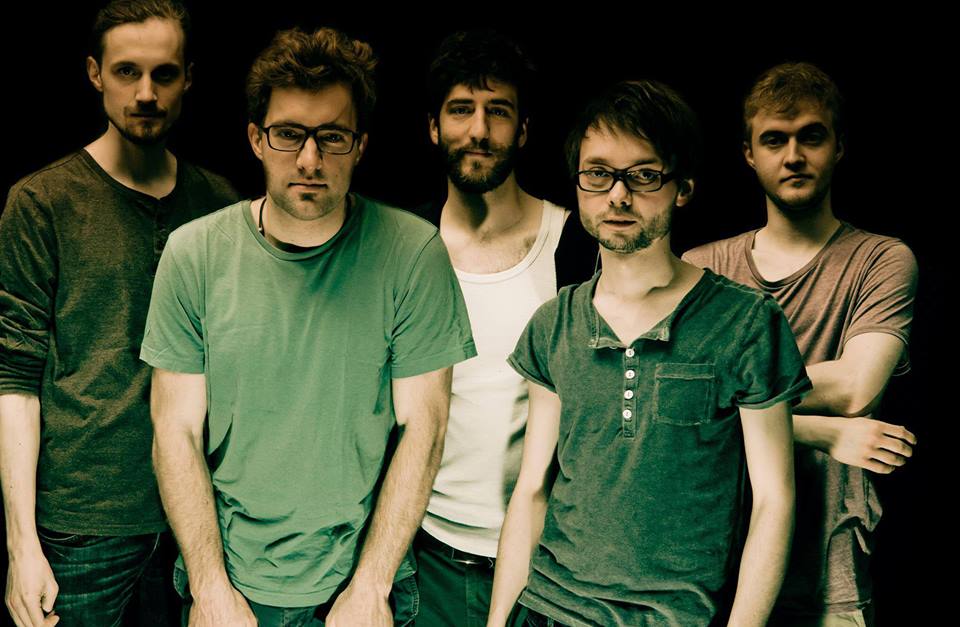 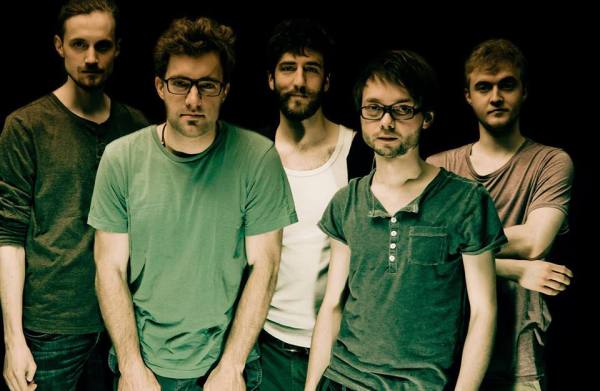 One of the surprise packages of the summer, Black Box Radio, took a bit of time out from live rehearsals to confirm our fears that Austrians have a crazy obsession with “the Hoff”, how Toni Polster wouldn’t make it onto their desert island and that they have a place in their hearts for Italo-dance.

If we had to decide, we would definitely go with beer. Not just because of the Rock’n’Roll cliché, but primarily due to the other band’s fridge in our rehearsal room…

Your dream rider consists of……….

We are a very polite and humble band, so we don’t need much (except from cold beer, haha). In our dream rider… hmm, there would definitely be a TV-Set with all seasons of “The Joy of Painting” with Bob Ross (the weird guy with the funny hair: . Just for the sake of relaxation. You know, “we don’t make mistakes, just happy little accidents.”

We are beard guys. But there’s nothing wrong with a moustache now and then. There are those special moments where you need to have one…

If there was one album you could have made or been a part of apart from your own, what would it be?

You are probably expecting some serious answer right now, and there are some masterpieces out there. But we have to go with the one from David Hasselhoff featuring ‘Hooked on a feeling’ . I mean, seriously, this one could have profited from some ‘serious’ craftsmanship.

Who would win this arm wrestle: Dirk Stermann or Christoph Grissemann?

This one depends… hmm, probably Grissemann (if not too drunk).

If you were stuck on an island, which celebrity, which book, which film and which album would you HATE to have with you?

Celebrity: Thom Yorke (don’t get us wrong – we are big fans of Radiohead, but imagine those cat-like singing noises on a daily basis)

Book: “Polster. Ein Leben in 90 Minuten” by Toni Polster (no soccer, no soccer songs, no soccer-player biographies on the island). (Editor: How can they not like this slick bugger?)

Album: like there are so many masterpieces, there are many not so good records out there. We can’t really decide on this one. But we know what we would take with us: the one from David Hasselhoff featuring Black Box Radio!

One thing you have learned while making music is………

The guitar with four strings is called bass, they keep telling us. (And that girls are always into singers).

Your guilty pleasure (musically) is…..

Seriously? That should be pretty clear by now…

Both have their ups and downs. But we have to go with vinyl – for the sake of listening to the whole album as a single piece of art. With CDs you are always tempted to skip songs… But you know, there is always on the road. And vinyl in the car is a bit tough.

What is currently on your mp3 player/cd player/ record player?

Since we are five guys who have a very diverse taste in music, this one is really hard. To keep it simple (and confusing at the same time):

Watching the world cup in WUK or watching a gig in WUK?

Sorry, none of us is really into soccer  – definitely the gig. And besides, it’s a very nice location – not too small, not too big. Sound is always okay.

The first album you ever bought was…….

That one is a bit embarrassing, but it was some sort of italo-dance record (if I remember correctly: L’Amour Toujours by Gigi d’Agostino).

Tough one… we think it’s all about combining. So probably worn out 90s Jeans and a very moderate 80s hairstyle.

Miley Cyrus or Lady Gaga (If you had to choose one):

Isn’t this one obvious? Lady Gaga! (for her (?) madness and the meat-costume). And you cannot beat ‘Pokerface’.

If you could play a gig anywhere in the world, where would it be?

To go with a proverb: “forbidden fruit tastes the sweetest”… Kim Jong-un’s palace?!

Your favourite childhood TV show was……..

I think you might have guessed this one: KNIGHT RIDER! (for the Hoff and the gadgets).

(Editor: Suddenly have the urge to get on a Knight Rider marathon after watching this intro again? Thought so.)

Leave a Reply to On a park bench with…..Farewell Dear Ghost | Substance is Meaningless Cancel reply