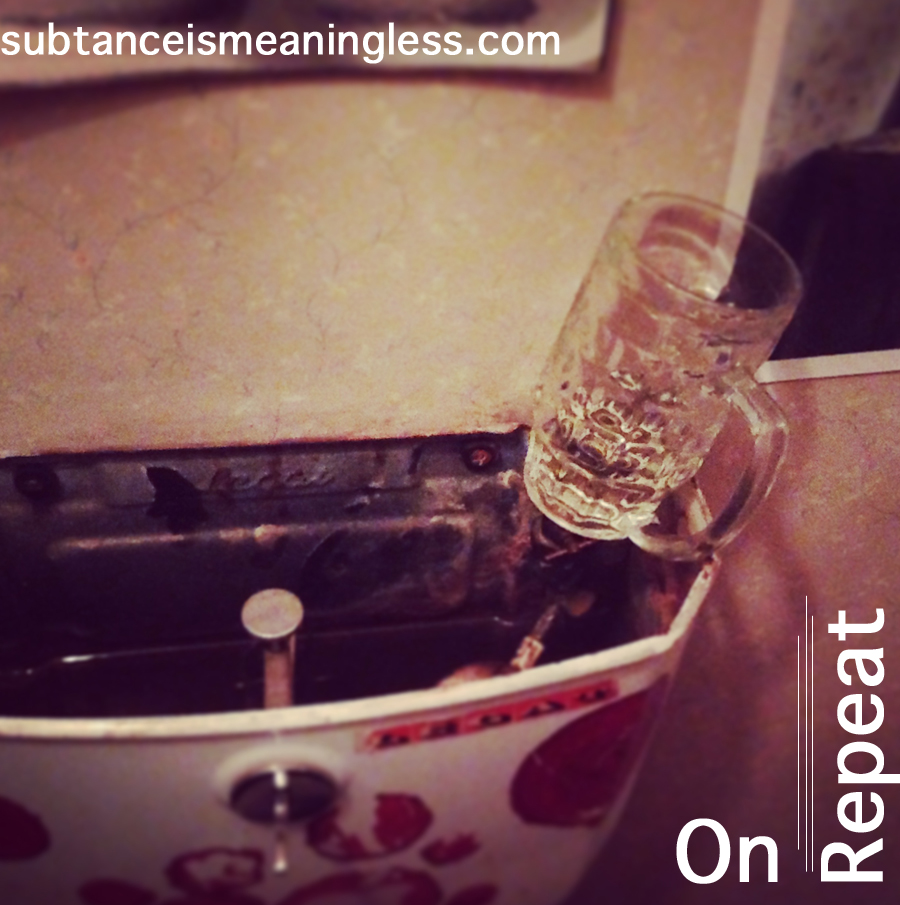 Due to the ever-increasing amount of emails SiM is getting from great musicians, artists and promoters from around the world, and the impossibleness of featuring every single band in the fashion that we would like to, we have decided to try and sum up what has been pushing our buttons with a monthy round-up of the best tunes out there.

Our On Repeat playlists are all about pushing new, upcoming and relatively unknown bands which might not have made their way onto your radar this month. While you may find one or two bigger bands in there, this is not going to be full of household names, because, well, they are being played everywhere anyway.

Slow Celebration is what you get when Esben Andersen (Rangleklods) and Reptile Youth’s Mads D. Kristiansen decide to have “fun”. Fun is taken from the debut EP “Worlds” which came out on 13.01.2014.

Armed with a modest collection of recording gear and a brand new perspective, Vanaprasta has spent the last year in their own studio in Echo Park writing, recording, and refining their second LP. This dreamy piece of music is the results.

The masters of DIY punk pop come up trumps once again with Junkyard. The Junkyard/Queens Club 7″ came out on 07.01.2014 and  can be bought on Siluh Records or digitally on Bandcamp.

A lovely, lofty take on the song which goes down the ambient road, sticking to the bands own musical direction while also ensuring that the remix has a life of its ow

The new single from New York based band Yellow Ostrich, taken from their upcoming album, Cosmos, out 2/25 on Barsuk Records.

Another excellent tune from their upcoming album “Manhattan”, which comes out on 25.02.2014. Definitely one of the albums we’re most looking forward to at the moment.

A hauntingly beautiful cover of the traditional American folk dirge taken from the upcoming album “W”  which is out in spring 2014 on SEAYOU.

Until The End – Bo Candy & His Broken Hearts

The song has been online for a while, and is one of my favourite off their “Flowers Must Fade” album. The video to this lovely song came out recently, so a perfect excuse to feature it here.

Broken Bells – After the Disco

Pretty much pop perfection from Danger Mouse and the Shins‘ James Mercer.  The new album ‘After The Disco’ comes out on 04.02.2014.