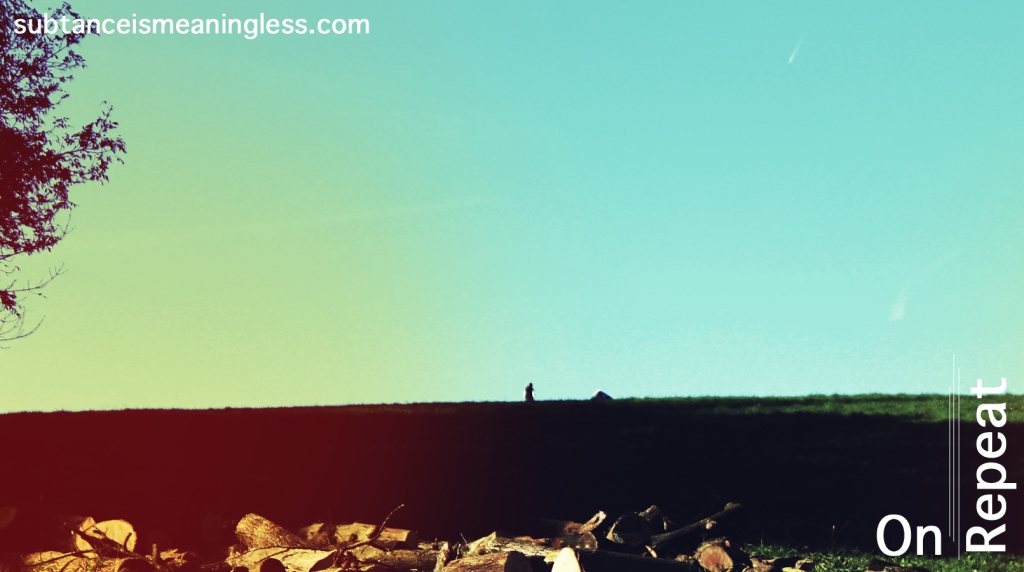 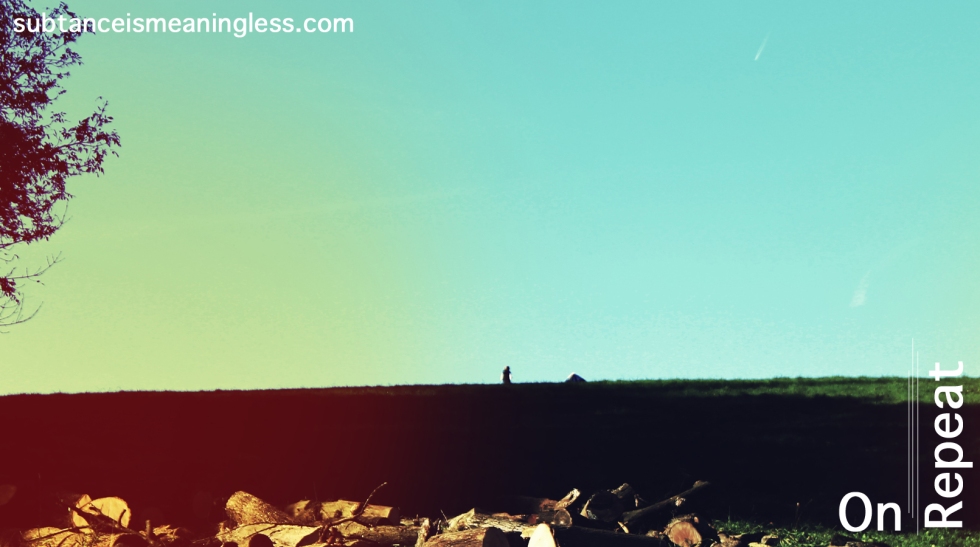 October was a bit of a blur and there wasn’t much time to listen to the mountains of music coming in, as a result we only have a small but extremely strong list of tracks which really blew us away in October.

if you want to be considered for the November edition, contact us through the following: Facebook/// Twitter /// Soundcloud  and of course email substanceismeaningless@gmail.com. (please send a band bio, album release dates etc with your emails!)

Taken from their debut album Zaba, Hazey is a beautifully mystical piece of music.

From the first beat to the last, this has an originality, a moodiness, a sensuality which cries out for attention. It is a sultry temptress lulling you into a hypnotic submission before tearing you back into reality with its unnerving bass and drum line.

This is the 2nd time we have featured Misun on our Repeat Play. Superstitions is another little piece of pop perfection. The album of the same name is set for release in November.

Ghost Loft is the moniker for Los Angeles-based musician, Danny Choi, who has an undeniable talent for making mesmerizing soundscapes.  “Be Easy” the first single from his upcoming EP.

A lavish piece of 80’s influenced pop that transports you into the films of your puberty, when Kelly LeBrock was giving young boys wet dreams, and teen girls were waiting for their dream guy to dirtily flash dance their way footloose into their aching hearts.

Bilderbuch are back with another track which once again digs deep into your brain and takes over all of your senses. The band’s much anticipated 3rd album is set to be released early 2015.