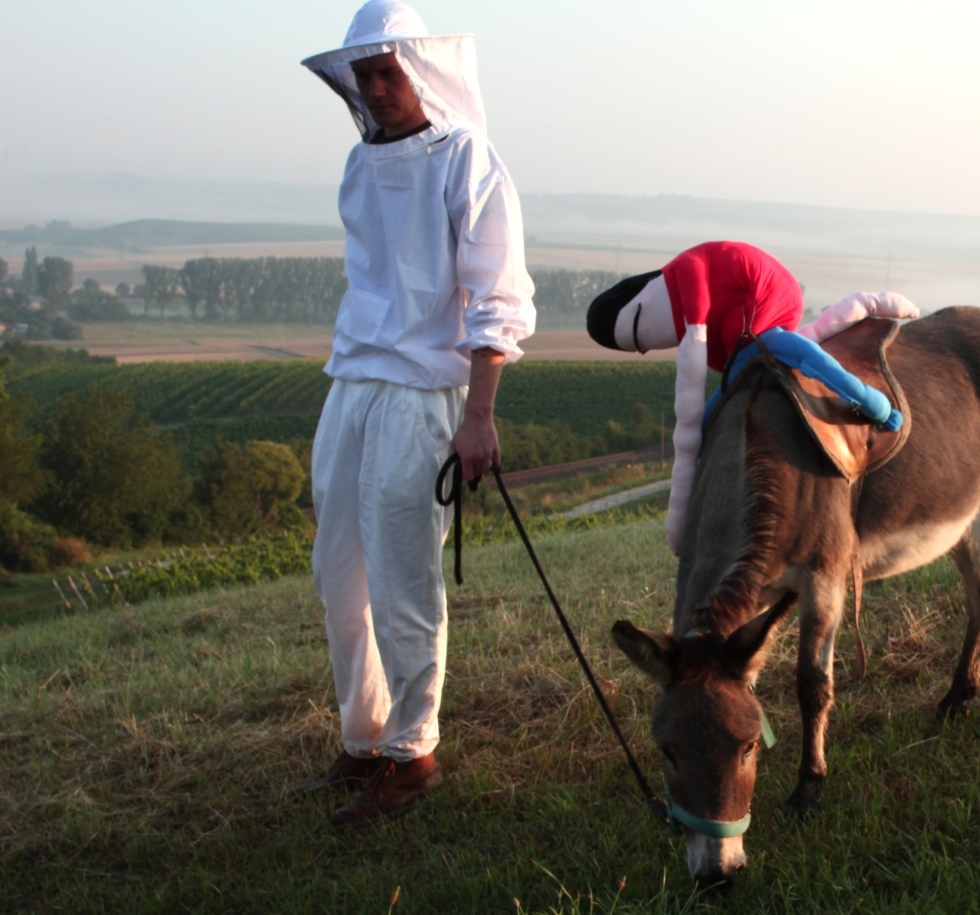 Collective LES TRUCS has been operating in the field of electronic noise and movement music since 2008. With their latest 7″, which is set to be released on Fettkakao, Les Trucs explore the clumsiness of the word „Authentizitätsverlangen“ (authenticity desire) and record the exchange of love letters between the capitalistic reality and the situational legacy. All of this in two songs.

It is set to be released on the 19th of November and the EP will be presented as part of the “Fisch Festes” in Bach. The band will then be off on a small tour of Austria with Lime Crush (more info below). Listen to the track below and if you like what you here, head on down to Bach on the 19th.