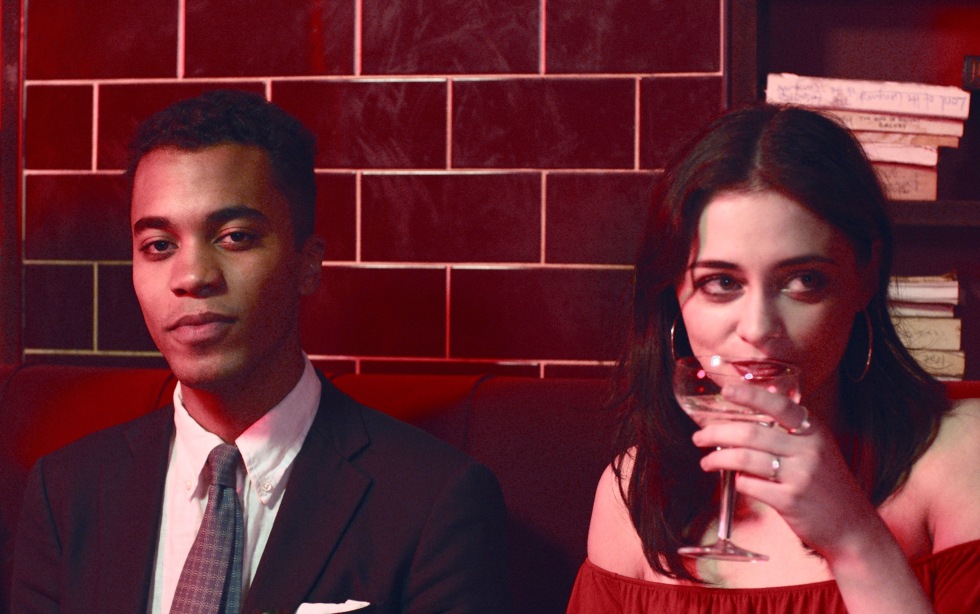 Literally had this track on repeat for about two hours. If you need a track put you in a good mood, cure the moody blues, get you in the mood for the weekend and just generally cure all woes, then Tommy Down has got what you need.

Produced by rising Decca Records star Rhys Lewis, ‘Superficial’ sounds like the brainchild of Nile Rodgers and Sade scoring a Boogie Nights sequel. Managing to tactfully balance its glossy velvet-toned nostalgic influences with a raw and stripped-back production approach, ‘Superficial’ sees Tommy Downs analysing the psychological perils of a generation addicted to selfies and social media. It’s all captured in the contradiction at the heart of its narrative: guy judges girl for taking a selfie with him, yet harbours a desire to see himself tagged in it the next day. Ultimately ‘Superficial’ navigates the complex, maddening, and circular logic of technological overthink by asking us if we’re even perhaps a little attracted to the idea of our own narcissism. Maybe the fact that we go into these things ambivalently makes us more woke anyhow? It’s three minutes of clever, concise and thought-provoking pop that puts Downs both sonically and lyrically on a standout path.